For example, the 290-unit Perkins Restaurant & Bakery launched Bakery By Perkins, a virtual brand specializing in pies, muffins and other baked goods the chain is known for.

“We leveraged our strong equity in the bakery category and developed a test concept in a subset of our stores,” said Artime. Perkins has partnered with DoorDash and Uber Eats for digital ordering and delivery, and the test “exceeded expectations,” he said.

Bakery By Perkins rolled out to 85 corporate stores at the end of August with 30 more expected to open this month. All are operating in existing restaurants, and the concept is set to go live at franchise locations later this fall.

Virtual kitchens began with the most popular menu items at Perkins restaurants: whole pies, pie slices, cookies, muffins, and cinnamon rolls. But Artime and his team found Bakery By Perkins to be a place where they could innovate in the baking business.

“We didn’t have a lot of cakes in our restaurants, so we launched four individual cakes sold only through the virtual concept,” Artime said. The Chocolate Overload Cake, Raspberry Lemon Drop, Chocolate Peanut Butter Drop, and New York Cheesecake have all done so well that they’ll be introduced to restaurant menus in November. 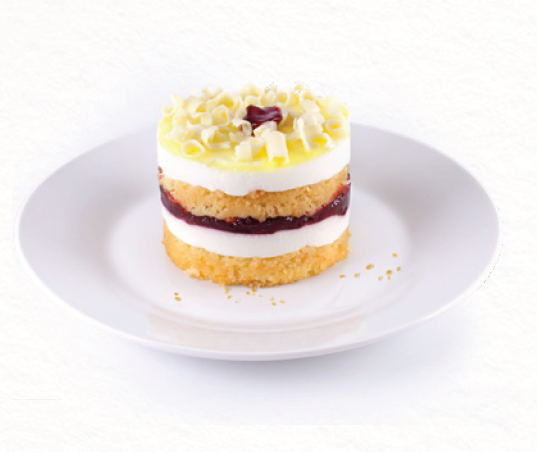 “We quickly realized that this could be a way to increase innovation,” said Artime.

When Strawberry Cream Cheese Chips, featured on Perkins’ in-store appetizer menu, were launched in Bakery By Perkins as a sweet treat choice, “they became one of our best sellers,” did he declare. Milkshakes also outperformed online versus restaurant orders. “When people order digitally, they have different preferences and we capture a different customer. “

Customers who dine in or out at Perkins often buy pies, cinnamon buns and other goodies to take home, but online check averages are higher than in-store purchases, Artime said. . A “significant number” of customers order a whole pie or box of muffins, then add additional brownies or slices of pie. Everything is included in the same delivery costs. 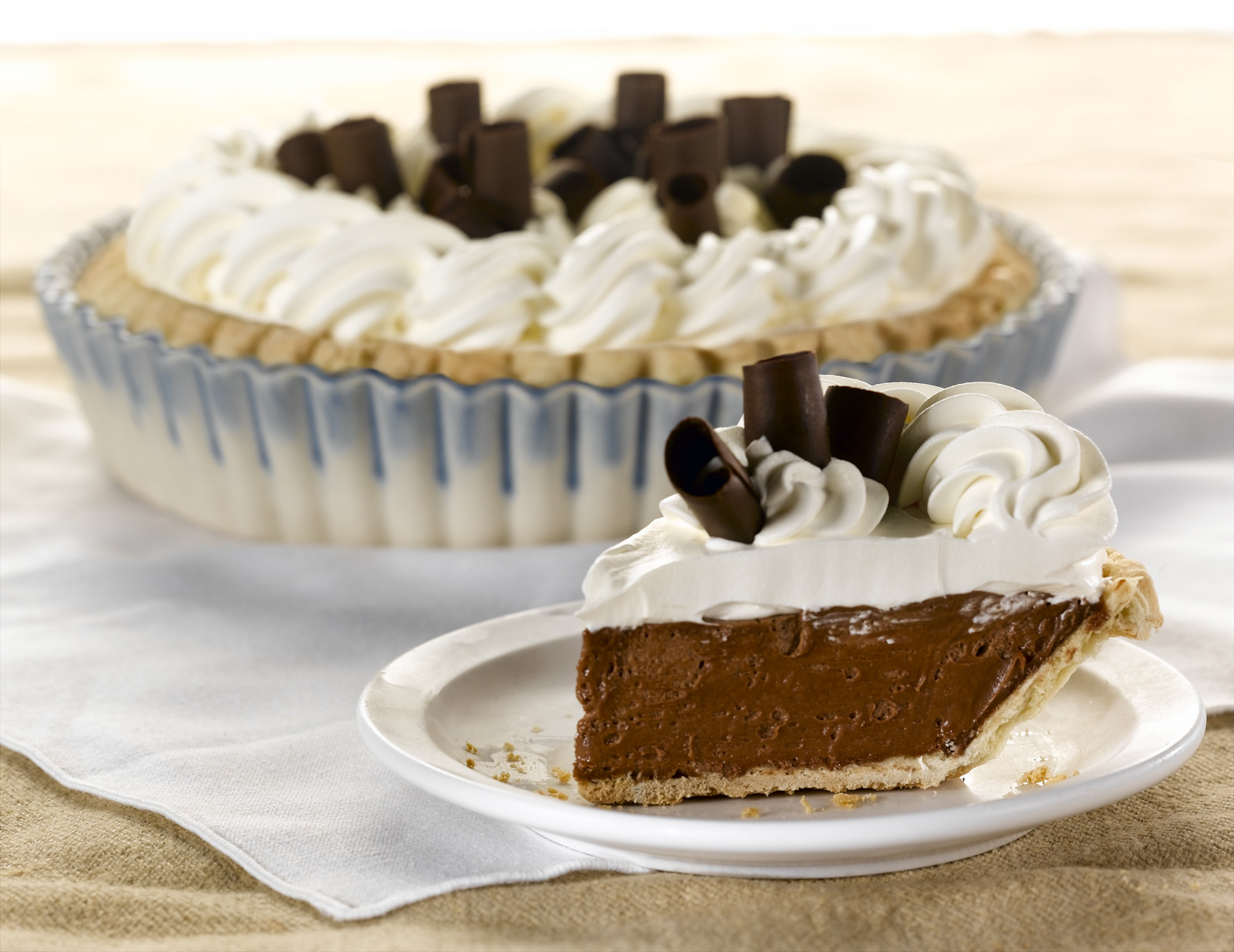 The chain is now figuring out how to leverage Perkins’ breakfast equity in Bakery By Perkins; combine bakery and breakfast to make an order more of a meal. Right now the execution is not complex and the company wants to make things as operationally streamlined as possible. Pancakes and omelets may not be the best solution.

But breakfast sandwiches can, Artime said, maximize Perkins’ baking expertise to create homemade supports, like cookies. Breakfast pastries are another option. Currently being tested, a crumb cake that falls into this category, as well as a lemon bar that expands the range of desserts.

“Bakery is a word that can go in many directions,” Artime said. “There is no lack of avenues for experimentation.